Obstacles to Digital DIY (and risks from it): notes from Rome 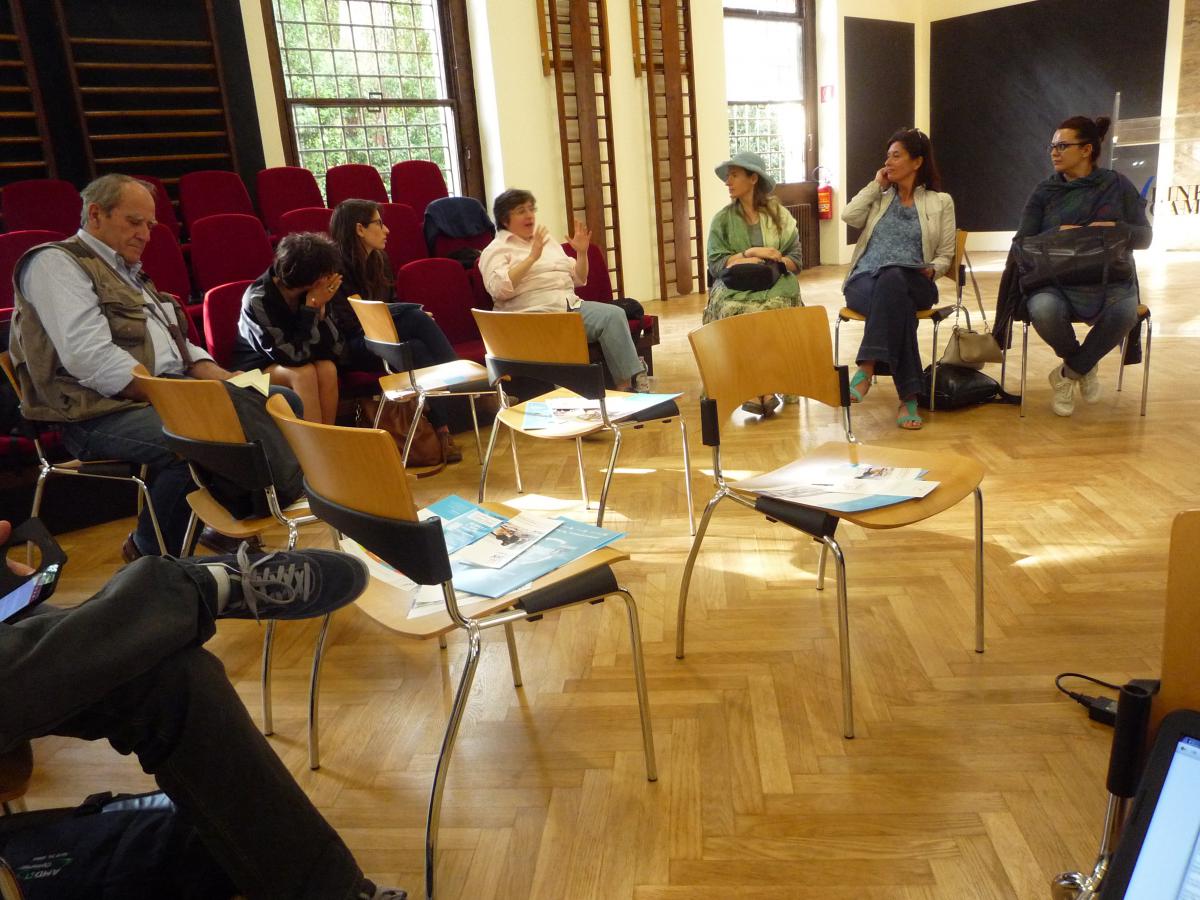 On May 30st, 2016, we held in Rome a meeting to present and discuss some "Legal and regulatory barriers to large-scale digital DIY". Below is a bullet-list summary, by topic, of some of the most interesting issues emerged during the debate (*). This material, like the similar one collected in Greece or Veneto, will be useful input for our final models and policy guidelines on Digital DIY in Europe. We hope that it will stimulate more discussion and awareness on certain Digital DIY issues, and welcome any feedback about them.

The conflict inside all Fablabs (and single DiDIYers?)

Two conflicting positions, both equally present in the meeting:

Digital DIY and Makerspaces in (or "versus"?) workplaces

The situation for these workers is even more complicated: using, even part time, digital fabrication machines may greatly increase, if not the profitability, the very possibility for many small businesses to survive, and in certain cases it may be the only option. However, according to current italian regulations, these businesses must have their own independent laboratory, and only use that space for their activity.
They must, that is, have a space exclusively devoted to that specific professional activity, compliant with all the corresponding workplace safety rules, inspectionable in any moment by a government employee. And they must have their own machines, even if they only use them a few hours a week. They cannot legally go to a fablab when they need it, and only pay for the actual use of space, or certain machines of that fablab.

Uncertainty from place to place

The situation is worsened by variability and uncertainty in the application of the same, or similar rules, in each region, province or town (as we already saw talking with Veneto fablabs): in Lazio fablabs are by default under the jurisdiction of the regional Productive Activities Department.

In Rome, however, depending on how they are formally constituted or what is their main formal goal (e.g. research vs prototyping vs training...) fablab/makerspaces with very similar activities and equipment may be considered "much safer" (that is less needy of control and regulation) than e.g. an indoor climbing gym, or as dangerous as to "you'd better have anti-explosion infrastructure and protection in place, you know, just in case..."

According to several participants, a big part of the problem is that the very definition of craftsman, artisan or single-person business is really obsolete. Others, however, (again, like in Veneto), point out that the burocratic/compliancy problems faced by makerspace managers are basically the same that, for example, woodworkers have to face.

Are more/different laws needed? or less?

The underlying topic was, not surprisingly, very debated. The main positions may be summarized as follows:

(*) all notes are grouped by topic, and each point synthesizes the comments, questions and remark of several participants. None of the information or conclusions reported here should be meant as official! Any errors in the transcription, especially in the last paragraph, are by the editor, and will be corrected as soon as they are noticed!