A week ago I have been invited to a panel at the inauguration of MakerLand: a retail store in a shopping mall in Monza, Italy. This initiative appears rather peculiar considering its main partners: Talent Garden (a 4 years old company managing co-working spaces in Italy and quickly expanding in Europe), and the Italian subsidiary of Auchan (a French international retail group). 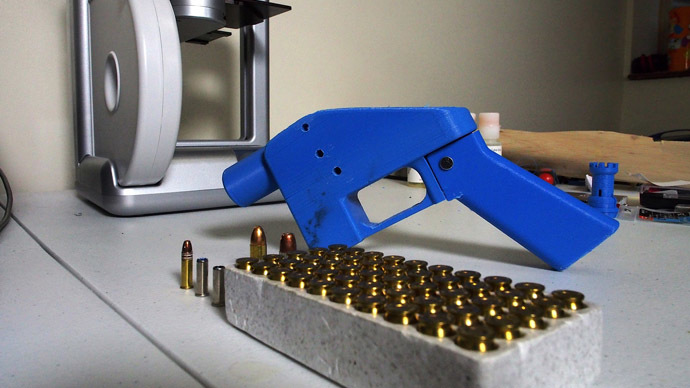 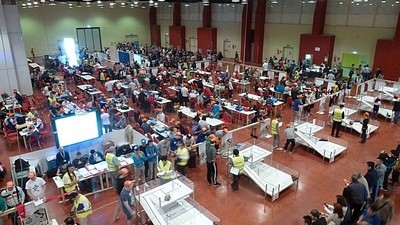 What difference does the 'digital' make in 'Digital DIY'? 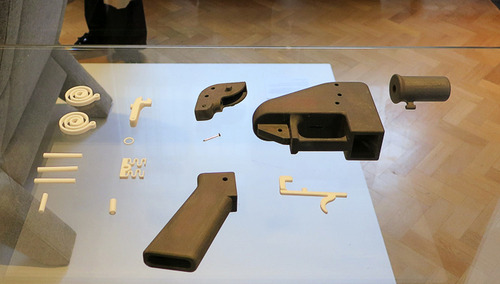 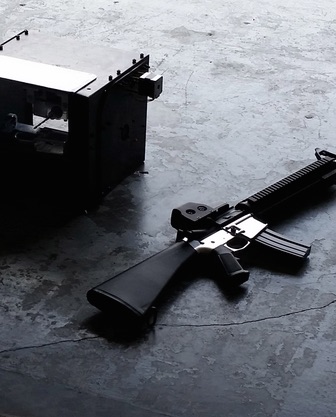 Amateurs committed to self-production (i.e. Do-It-Yourself or, simply, DIY) are reshaping the relationship between production and consumption. The spreading of this trend suggests scenarios in which non-professional people are, or will be, able to create artefacts. The socio-cultural changes fostered by the development of open-source and digital technologies have introduced a significant shift towards the revival of making and crafting, thus fostering creativity, sustainability and customization.