More input to our ongoing analysis of "DiDIY vs gun control" issues comes from the so-called Imura case in Japan. Quoting 3ders:

Eventually, a two year sentence was handed down to Imura because:

Since Imura's arrest in May, a number of Japanese distributors of 3D printing technology have organized a '3D printer Promotion Council' to both educate people about the possibilities of this technology, but also to warn consumers of its dangers. 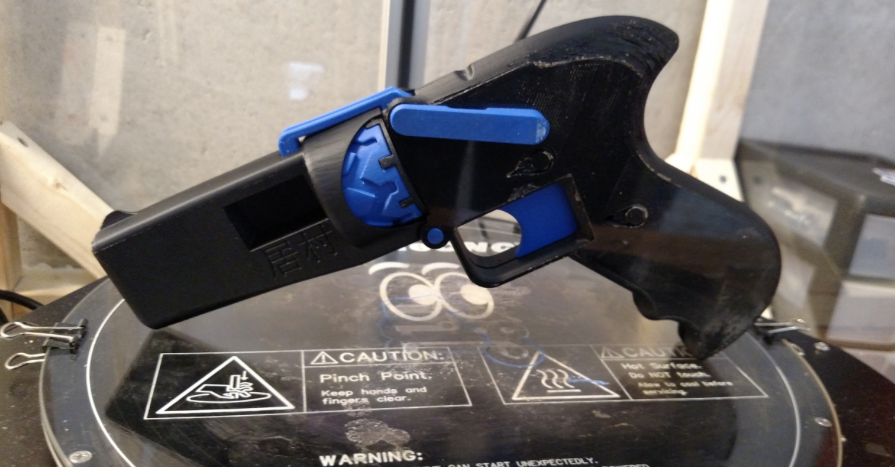 Unsurprisingly (source: 3dprint.com), "[Imura] has become a bit of a hero to some, especially within the FOSSCAD community, a decentralized community of designers and gun enthusiasts who are known for releasing numerous 3D models of gun parts and entire weapons. One particular member of the community, known as ‘Wayfairy,’ has taken a particular interest in the Imura story. In fact he has set out to create a 3D printable gun honoring the incarcerated gun manufacturer, called the ‘Imura Pistol.’"As far as we ofthe DiDIY project are concerned, a particularly relevant material about this story, and the general "DiDIY vs gun control" issue, are the comments of the opposite "sides" in this debate on the 3D-Printed Imura revolver, which is worth reading entirely.