Serving sick people with Digital DIY: an example from Tanzania 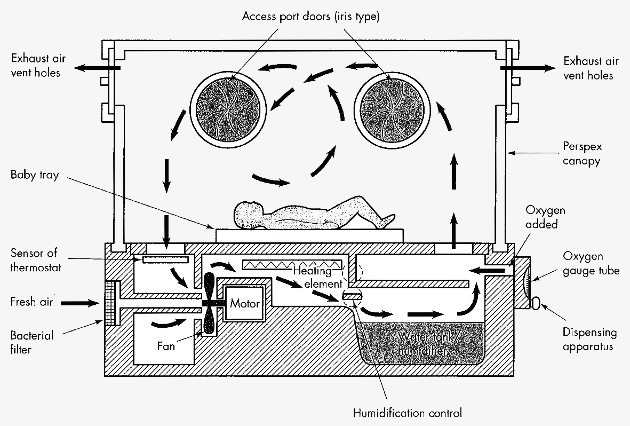 A few weeks ago we presented one of the many sectors in which Digital DIY (DiDIY) already has, or will have in the very close future, a deep impact on society: healthcare (and social services) that is possible only thanks to "digital DIY" equipment. Today we show another example that, while currently being deployed in Tanzania, may very well be implemented also in several parts of Europe, as a consequence of budget cuts, economic crisis and aging populations:

"The inability to self-repair ones possessions is an even more urgent problem in the developing world and among disadvantaged populations. Wiens tells the story of an independent medical device repair technician in Tanzania who has a website where he shares information on fixing medical equipment such as infant incubators (shown in the picture), cardiac monitors and autoclaves."

“He gets legal friction from medical manufacturers all the time,” Wiens says. But in countries like Tanzania, using an authorized repair outlet may not even be an option.“Is Medtronic going to send a repair technician to a hospital in Tanzania?” Wiens asks. “I don’t think so.”