Ulisse: a fantastic example of DiDIY on education 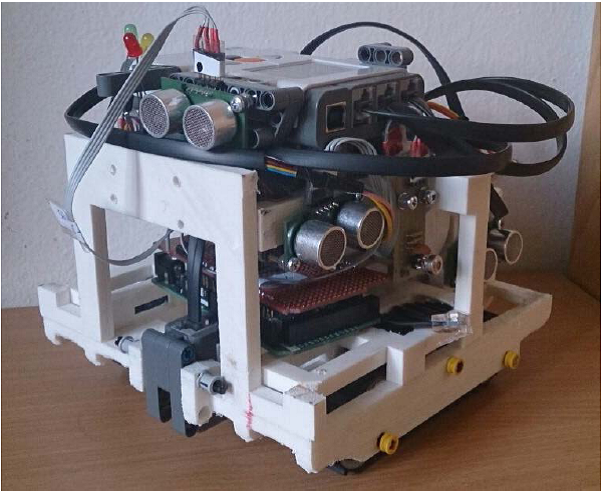 Many believe that participating in a European project is a dull and tiresome experience. To the contrary, a European project such as DiDIY is a very rare and stimulating occasion to see a revolution unfolding before the eyes of researchers, who have the opportunity to witness, and share with you, how DiDIY is reshaping education in real life, involving teachers, students, parents, and school principals, their needs, hopes, failures and aspirations.

As leader of the WP on the effects of DiDIY on education, Ab.Acus found one of the best examples, possibly a model, of the use of DiDIY technologies matched with an innovative approach to education in the 2015 Italian finals of RoboCup Jr., where we had the opportunity to meet students and teachers of the Alcide Degasperi School of Borgo Valsugana, in Northern Italy, which presented there a project called Robotics and Robo-Ethics coordinated by Prof. Costantino Tomasi and with the full support of the school principal Paolo Pendenza and its teachers.

The team created a robot called Ulisse (Ulysses) and small specialized groups were formed to work on the software and hardware parts, using Lego, 3D Printer and Arduino.

At the same time, all members of the team also participated in a great variety of activities related both to Ulysses and what it represents (the never-ending quest for knowledge, freedom, curiosity), laboratories were held in philosophy (on robo-ethics and how society is influencing individuals), literature and arts (how Ulysses is depicted in some classics of Italian literature and international movies).

It is important to highlight that the approach of flipped classroom and learning by making was not confined only to the technological and robotics part, as in all subjects students were encouraged to take an active role: this resulted in the collective re-writing of a post-modern Odyssey (where Helen is the main character of Rossum’s Universal Robots) and even in the creation of a logo for the robot made of electric circuits (and somehow similar to that of the DiDIY project itself). 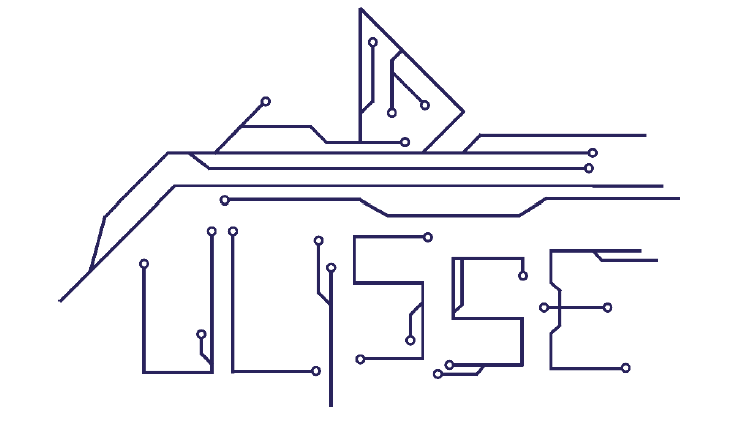 Finally, in the interview that was conducted with Prof. Tomasi, it was highlighted that, besides making this a very stimulating project (for teachers and students), the activities were able to involve a student that had very bad marks and, also thanks to this project, was able to find a new approach to learning that resulted in him passing all courses at the end of the school year.

Thanks to this outstanding project, the teams of the Alcide Degasperi School won the Prize for Didactics: a brand new 3D printer for the school!