Are you a maker? 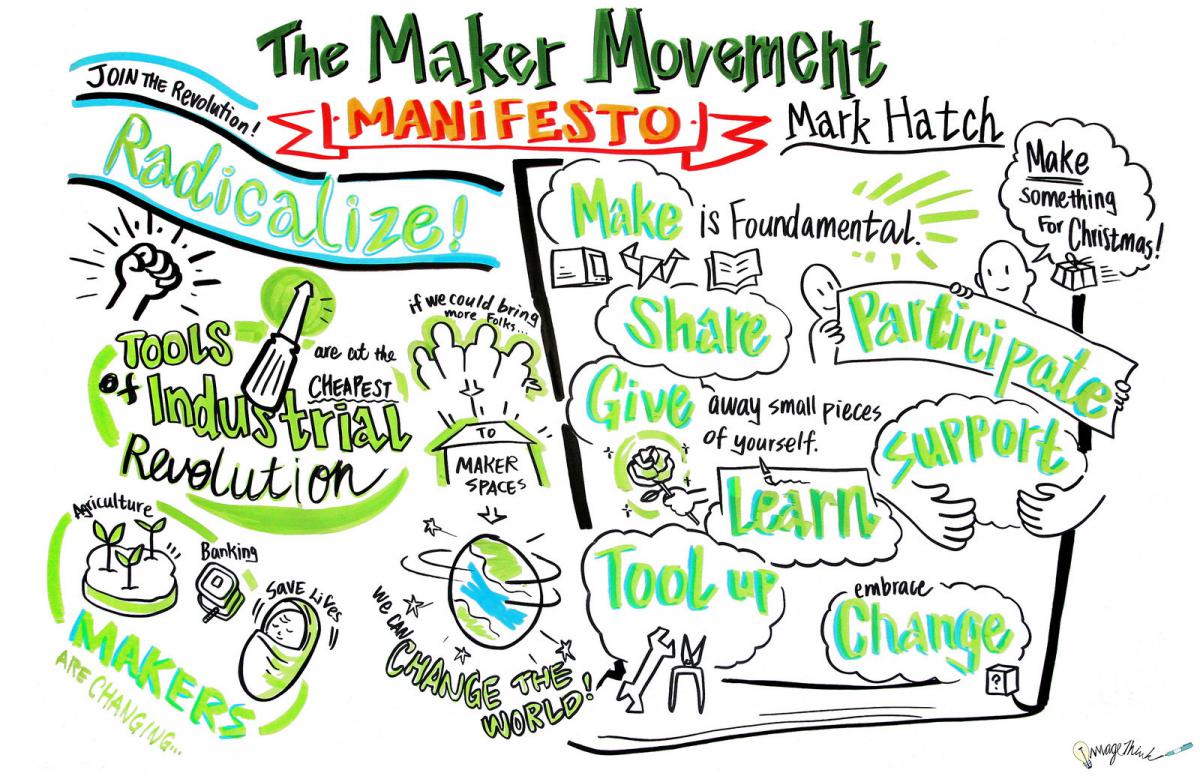 Making creates a supportive community of learners that can leverage the interests and skills of each member of the group towards shared goals. Making has been organized to create supportive communities of practice and include encouraging collaboration and sharing. The main characters of a maker are:

The DiDIY Project has investigated the transformations that the Makers Movement, seen as a part of the more general DiDIY phenomenon, is producing in society, and how Makers may maximize the positive impacts of DiDIY on european society, and minimizing the negative ones.

DiDIY KNOWLEDGE FRAMEWORK:
See in particular section 3 on the main features of DiDIY: