A milestone in DiDIY history: The Australian police has (very likely :) been reading up on our work about ethics and the New South Wales Parliament decided to ban not certain objects, but certain digital files! http://3dprint.com/106940/australia-ban-3d-files-guns/ 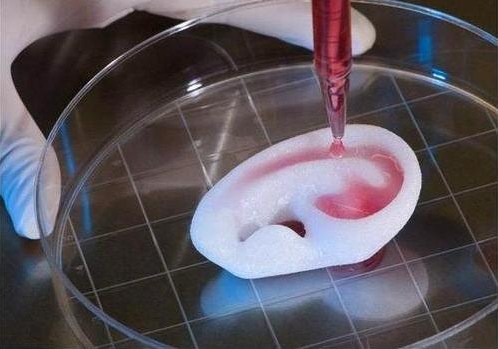