(this is a guest post by the Arrhenius team, whom we met at the Rome Maker Faire 2016) 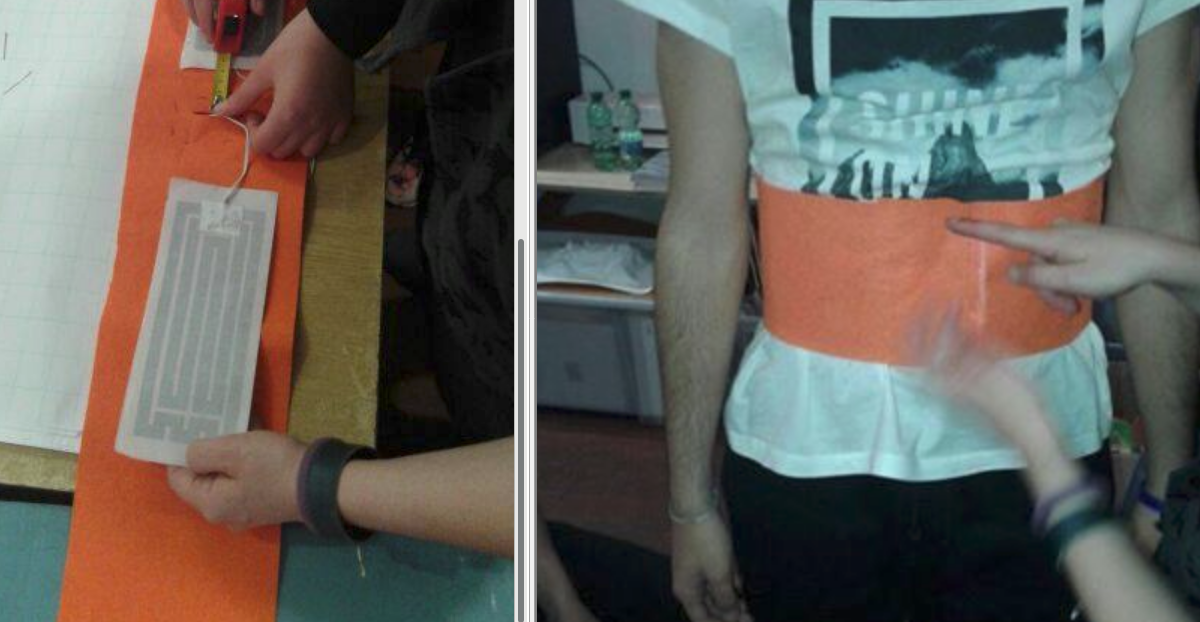 Arrhenius Wear is a neoprene hot body wrap, which includes a Nichel-Chromium band that can heat up thanks to a simple set of three 3,7 V and 2500 mAh batteries set in a special case. 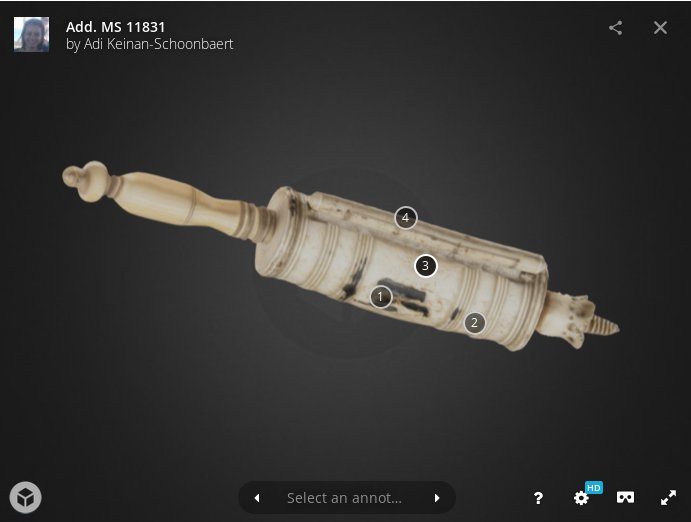 "February 3rd, 2016, that is the day before our first 2016 Project Meeting was a very busy day. We had four different meetings with different groups and organizations who, for one reason or another, may have some interest in greater diffusion of Digital DIY."

A full report of this DiDIY Mini Tour is available in the Project Blog. 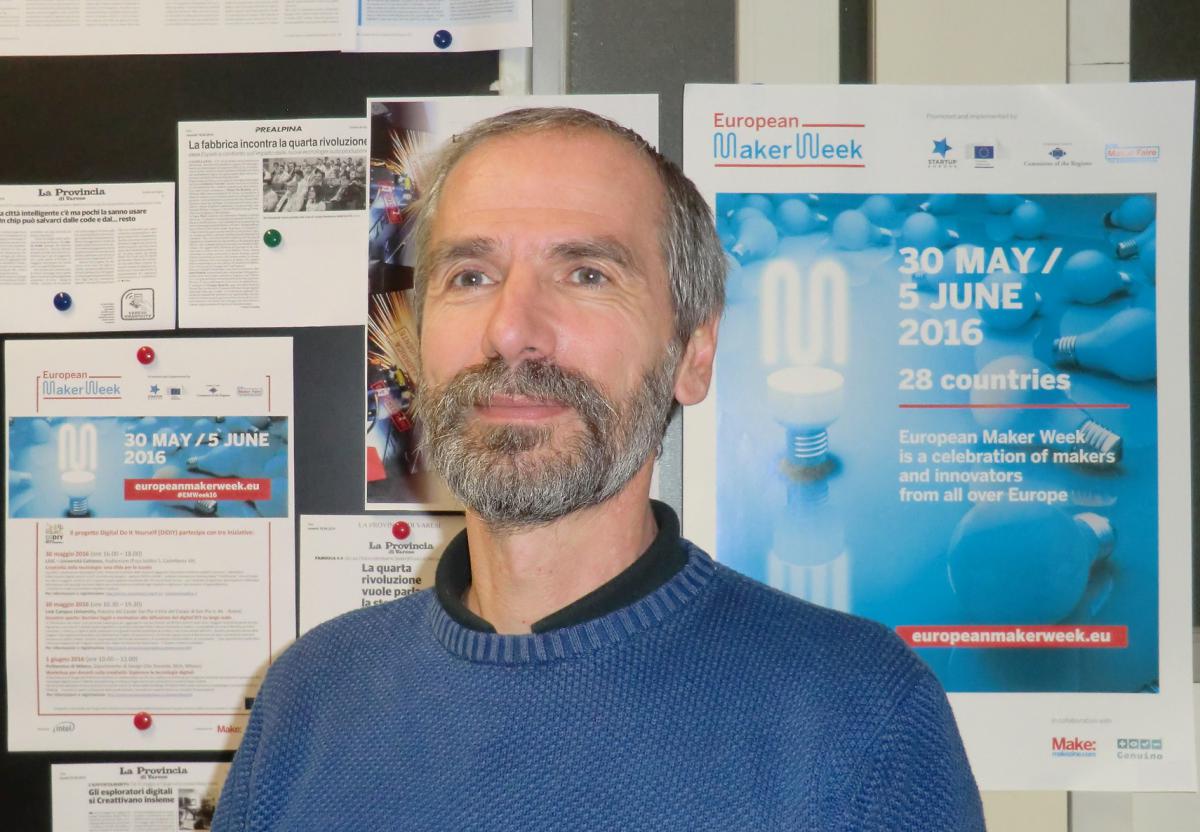 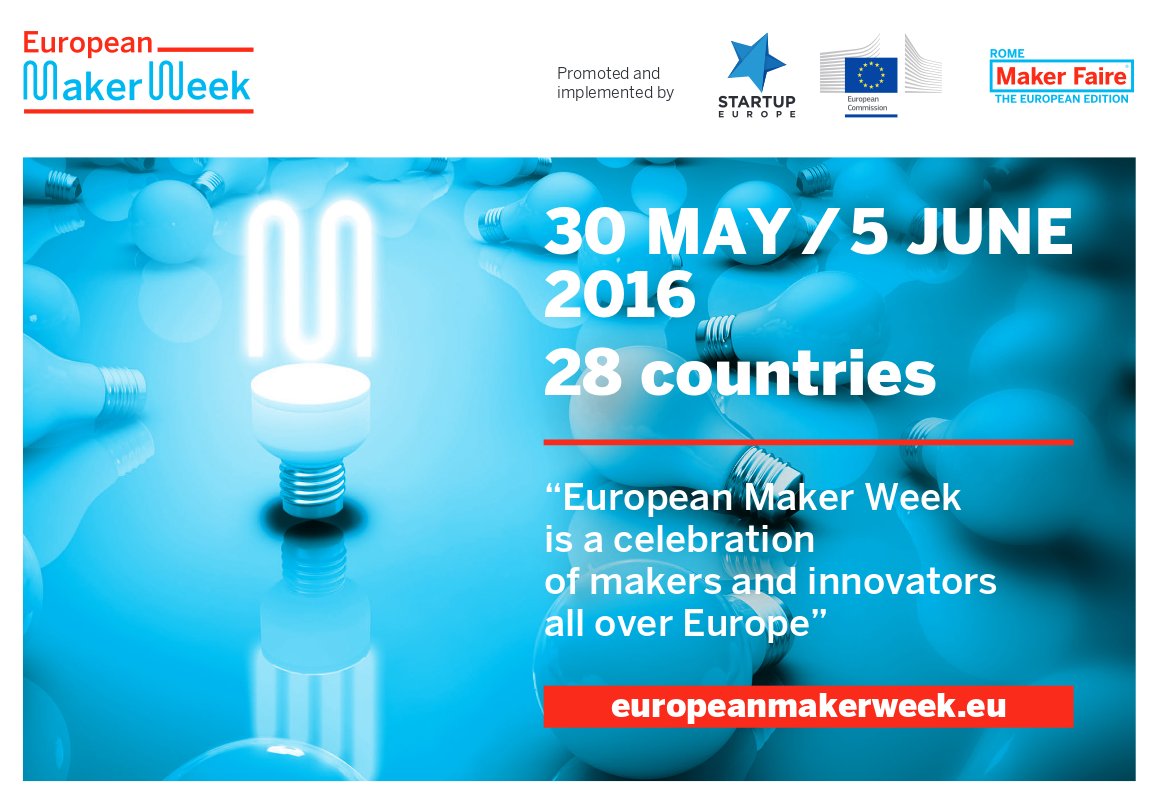 The European Maker Week is an initiative promoted by European Commission, whose goals are: