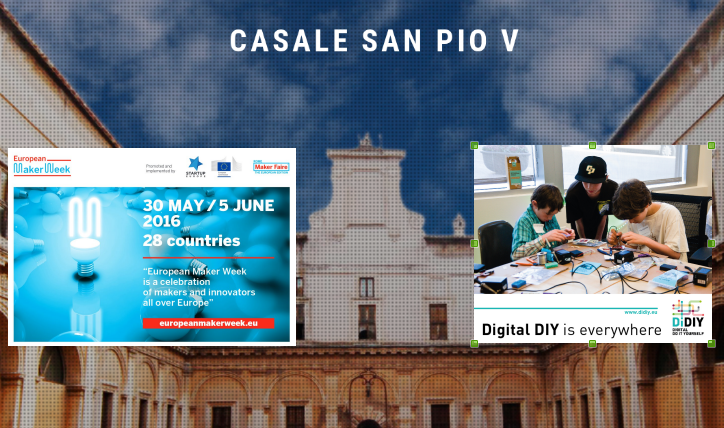 As you may already know, the DiDIY Project has organized three events in Italy for the European Maker Week 2016. This post provides up to date information and useful links for the one in Rome, on May 30th, 2016

Quoting from "InfraTrac - Anti-Counterfeiting Measures Have a Lot to Offer in 3D Printing":

As readers of this blog (and of the other content on this website) will know, the advent of DiDIY is set to have a transformative impact on society, by allowing people to create their own tailor-made artifacts, either on their own (using devices like 3D printers) or with the help of other members of the “Maker” community.

Welcome to the module on "Digital DIY and the challenges on rights and responsibilities" of the first "Introduction to DiDIY" course of the DiDIY Project!