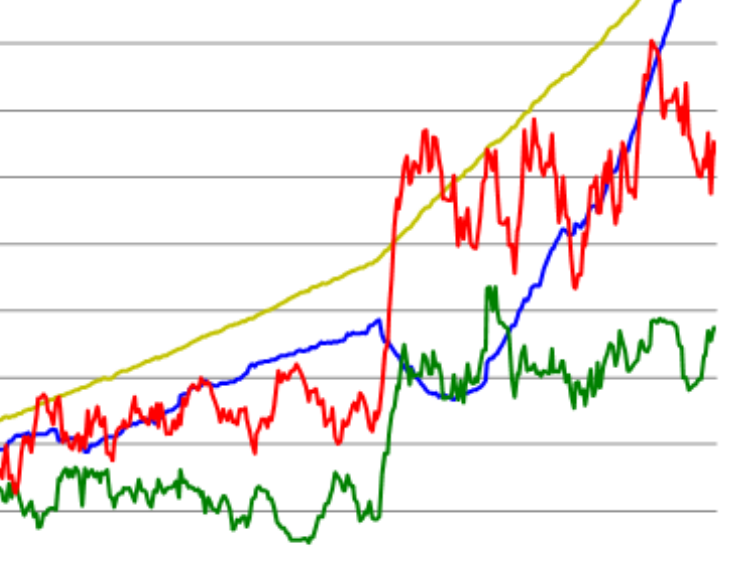 The phenomenon that we have proposed to call “Digital Do It Yourself” (DiDIY) is a complex one, because dynamic and multidimensional. We have been studying it along the whole time span of our Project (actually we started well before…), and we decided to structure and synthesise what we have learned in a Knowledge Framework (KF), aimed at providing a common conceptual and lexical ground to the activities performed in the Project by integrating the different competencies of the interdisciplinary Project team, in particular by harmonizing languages, approaches and research methodologies”, by “interpreting the DiDIY phenomenon.

The KF emphasises that DiDIY is a primarily human-centric phenomenon, rapidly evolving thanks to the widespread social availability of affordable technological tools and the growing number of DiDIYers operating in communities. The impressive quantitative growth of individuals connected through these communities further lowers the technological and psychological barriers to new entries and thus makes DiDIY increasingly attractive.

The KF is structured according to:

In order to make it more explicitly and effectively understandable, this structure is introduced through the metaphor: DiDIY is interpreted as a building under construction, whose structural elements (storeys, pillars, and walls) represent the several mutually interacting dimensions of the phenomenon. The building of DiDIY is under rapid and largely undirected construction. By identifying and studying those which appear today the main structural elements of DiDIY we hope to provide some guidelines useful to drive it according to a socially rational plan, as an element of the city that may become our society of knowledge.