Settimana della Scienza Gallarate (Varese, Italy) 2016 is about “That’s the Future”.  It consists in one week of public initiatives and exhibits aimed at putting in contact science with students and citizens, and involves schools, institutions, scientists, research centers, and universities such as LIUC – Università Cattaneo. 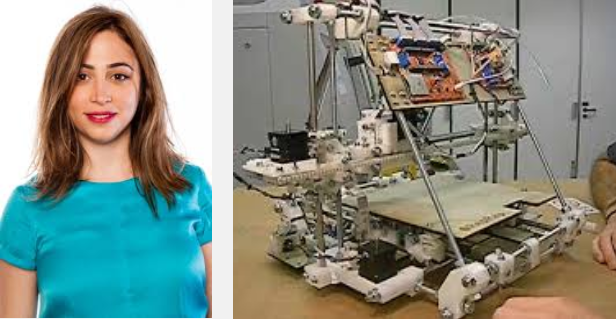 The DiDIY (Digital DIY) Project studies the nature of the DiDIY phenomenon and its long-term impacts on all sectors and levels of society, from education to work, creativity and ethics. The hypotheses in the initial proposal for the DiDIY Project include the expectation that: 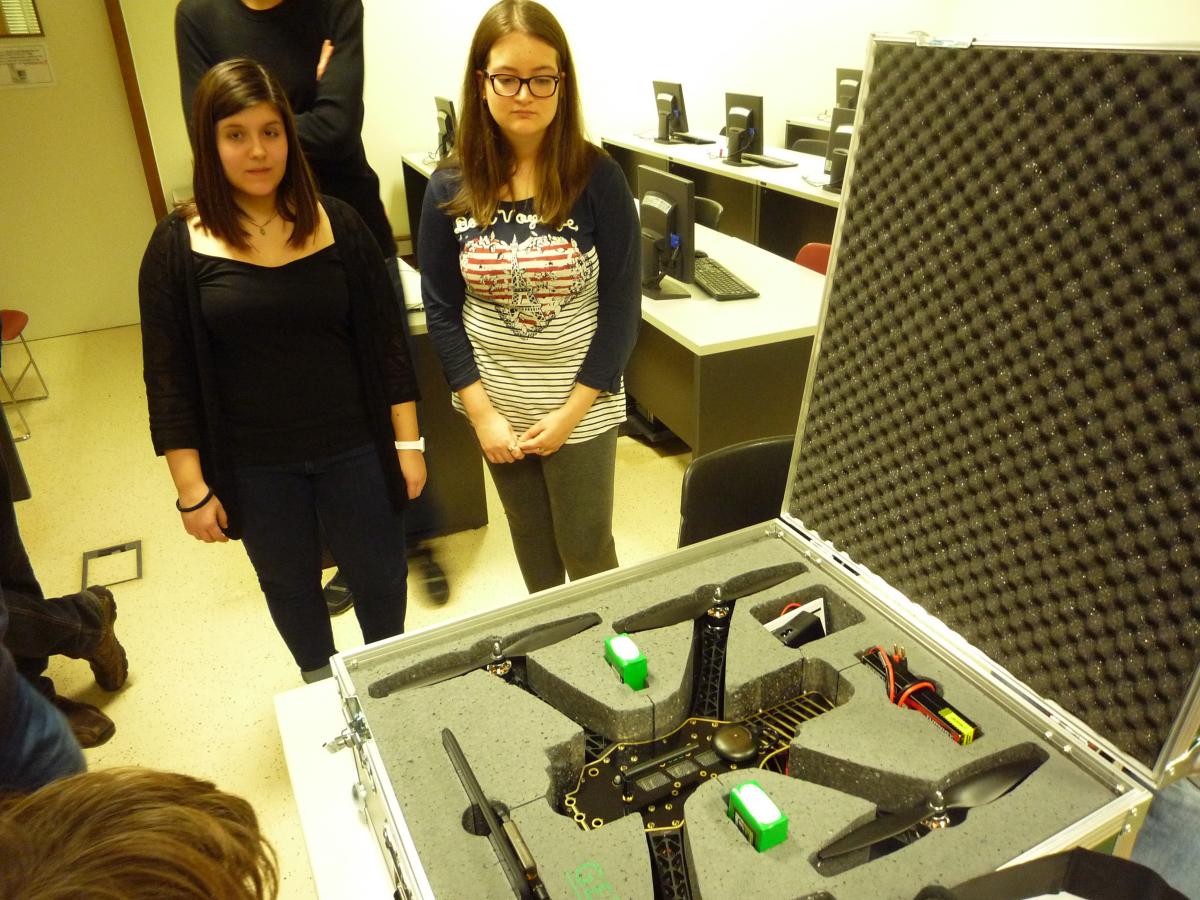 These are the Official DiDIY Fact Sheets, final edition (June 2017)

(this page collects links to available videos, slideshows and other resources about the DiDIY project)

The official video channel of the DiDIY project is at Vimeo.com.

In this blog post, we’d like to show our preliminary reflections on the opportunity provided by the analysis of the current trend of digital fabrication-based DIY – or simply of digital DIY – for a better understanding of the acquisition and development of key competences for the next century citizens and workers. 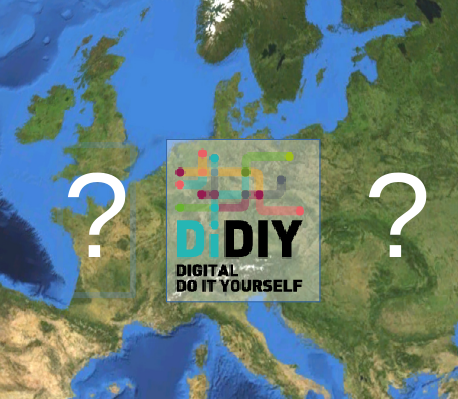 (French translation, kindly provided by Bernard Schoenacker, of this request)